The Power of a Photograph – Ottawa Portrait Photographer 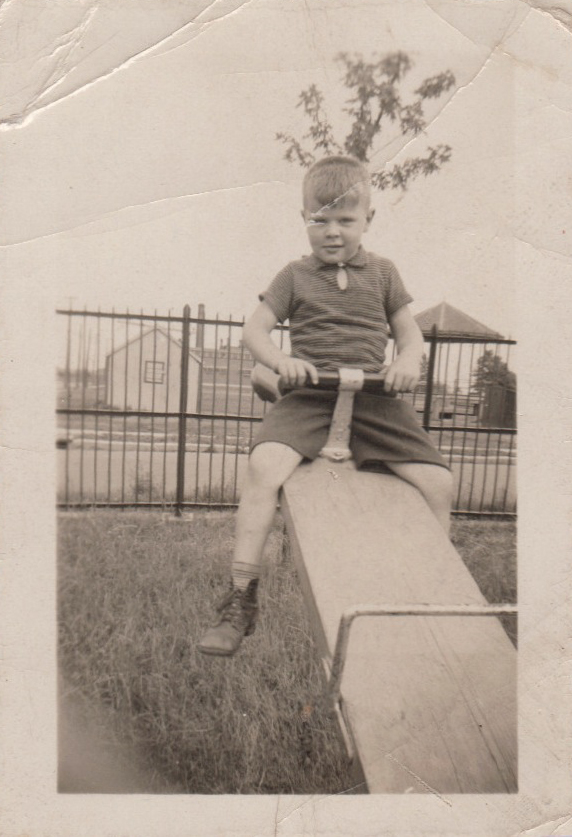 The power of a photograph is truly taken for granted in 2016. We have cameras with us at all times on our phones, ever ready to capture someone or something. The biggest problem I still see is that most of the photographs are of our kids (I am speaking out to all the parents out there) and very few of the people behind the camera. As a photographer, I meet people every day who hate to have their pictures taken, although it is more women than men, I still run into a few men that dislike it as well. The majority of these people I meet also end up frowning or not smiling when a photograph is taken, just because they dislike it so much. My words of advice are always, always just to smile. Even if you don’t like it, smile for it and you will like it 100 times more than if you didn’t.

I never knew my grandfathers, both paternal and maternal. And my paternal grandmother passed away when I was only six years old. I enjoyed time with my maternal grandmother into my 30’s and for that I am forever grateful. My father had very few photographs of his parents, when his father had passed it was at a time when you got one or two portraits done a year or if someone you knew had a camera, you may have had a few more. When my aunt passed away a few years ago, my cousin and I went through a box of photographs and it was then, that I could see and learn more about my own father through the power of a photograph.

This is my grandmother, one toddler and another on the way, to a final count of seven. I see this photograph and I see nothing but beauty. I have no idea who took it, but I am forever grateful that they did. She is beautiful, she looks happy and she is smiling. Later photographs, after my grandfather had passed, there are very few where she is smiling quite as much or quite as radiantly. What if she hated her picture taken? What if she had been unsmiling here? What if she refused to have her picture taken? I just can’t even imagine. The power this photograph holds is amazing. It tells me that despite her rough years later, at one time she was happy. I see her beauty and her joy radiating from this one single photograph.

This handsome young man is my grandfather. I never knew him and truthfully, the short amount of years my father got to spend with him means that he knew only a little bit about him too. He relied on his mother and other family members who were older than he to keep his memory alive. In this photograph alone, I see my own father and now my son. They have the same features and I imagine if I were to have met my grandfather he would have had the same mannerisms that my father and my son share as well. The power of this photograph is more than I could hope for, this photograph allows me a small peek at my grandfather, even before he became a father. I too ask the questions, what if he didn’t like his picture taken? What if he had refused? Thankfully, he allowed us this little glimpse back in time.

Please don’t resist when someone asks to make your picture. Please don’t wait until you think you are in perfect shape for a picture. You never know which pictures will mean the most to someone someday.

Email me at anna@annaepp.com to book a portrait session for yourself or your family today.